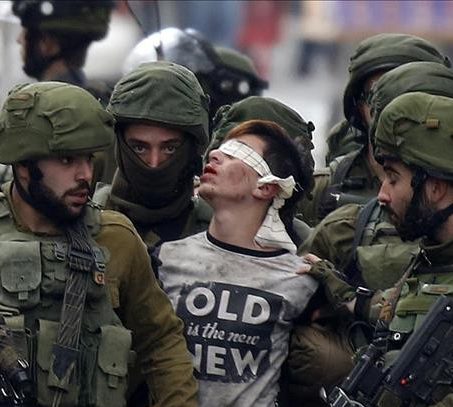 Kulsum, the wife of incarcerated Shia leader Tajul Muluk, said that one Shia follower, identified as Hamamah, 39, was stabbed to death, and according to reports from human right activists on the scene, another man, identified as Tohir, was also killed.

“Hamamah died after he was stabbed, while all I know is that Tohir was dying. I haven’t heard if he eventually died because I am now separated from the others,” Kulsum told The Jakarta Post in a telephone interview.

Kulsum added that seven people were severely injured and at least 10 homes set ablaze by the anti-Shia group.

At the time of interview, Kulsum and some 40 followers were inside an elementary school building east off the Nangkernang village where the Shia community live.

“I don’t know the whereabouts of the other members. There were around 500 of us. We were chased so we ran for our lives,” Kulsum said.

Nia Syarifudin of the Bhinneka Tunggal Ika National Alliance Forum (ANBTI) claimed that the incident was triggered by the anti-Shia group, who tried to stop a number of Shia students en route to their boarding school in Bangil, East Java, after spending their Idul Fitri holidays at home, on Sunday morning.

“They later reported the threat to the police, and the anti-Shia group responded by coming to the Shia village and setting it ablaze,” Nia said.

The East Java Commission for Missing Persons and Victims of Violence (KontraS) coordinator, Andy Irfan, was quoted as saying by tempo.co that clash between the anti-Shia group members and the Shia students, who were trying to protect Tajul’s family, was inevitable.

Kulsum’s husband, Tajul Muluk, was sentenced by the Sampang District court on July 12, after presiding judge Purnomo Amin Tjahjo declared him guilty of blasphemy against Islam.

Tajul, whose house and pesantren (boarding school) were burned down by an angry mob in December last year, was accused of preaching to his followers that the Koran was not the original scripture and the true version of the Holy Book will only be revealed to Imam Mahdi.